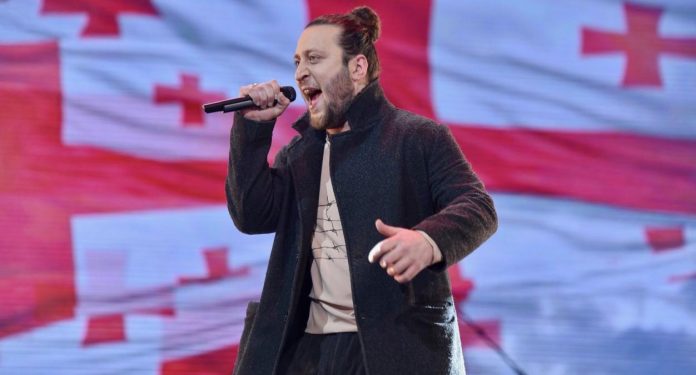 Oto Nemsadze will represent Georgia at the Eurovision Song Contest 2019 in Tel Aviv. Oto who was born in Gori is no stranger to competiting in televised contests.

Georgia will take the stage 11th in the first Semi-Final on Tuesday 14 May at Expo Tel Aviv in Israel.

He first came to public attention in 2010 after winning the 5th season of Geostar. In 2013 he went on to finish 2nd in The Voice of Ukraine. In 2017 he attempted to represent Georgia at Eurovision as part of the group Limbo.

The names of the five backing singers joining Oto on stage has also been revealed, all of which are members of Shavabada. They are:

Mikheil is no stranger to the contest as he represented Georgia as part of Iriao in 2018. 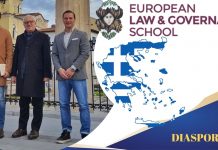 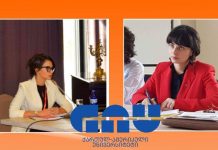 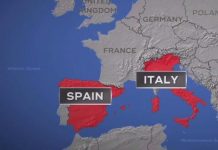 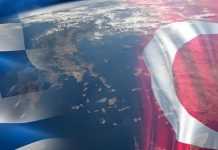 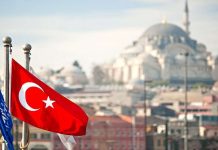 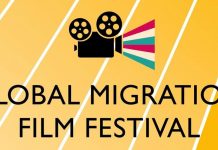 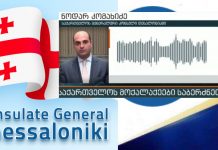